The name of Peddio’s farm derives from one of its largest olive groves. The company was founded in the first half of the 20th century by Giovanni Cocco who, together with his brothers, started producing oil from their own groves and other groves managed by them and distributing it in the capital city of Cagliari. Back then, the strenuous task of collecting olives from the ground was carried out by women; the olives would then be brought to the mill by cart in jute bags where they would be weighed and then poured into the stone mill. Some systems were animal-operated, while others had electric motors. This process produced an olive paste, which was then transported to the press in containers and spread over the pressing mats. After that, the mats were pressed hard enough to squeeze all the liquid out of the olive paste, that is, water and oil. The liquid obtained from the squeezing was placed in a container together with some hot water and submitted to the extraction process, where water and oil were separated to obtain the final product. Some years went by and the tradition of oil-making was inherited by Giuseppe's son, Bastiano, who launched a massive renovation process with the only goal being producing high-quality oil. He was the first in the whole area of Montiferru to innovate the harvesting process, bringing to Cuglieri the first mechanical shaker, and to revolutionise the traditional extraction techniques. This way he replaced the old stone mill with the first continuous flow oil mill. Peddio’s mill operates a continuous mode (or modern) plant. The distinctive element of a continuous flow mill is undoubtedly the DECANTER or CENTRIFUGE with a two-phase processing cycle. First, olives are weighed and washed, and the leaves are removed. Then, they are sent to the mill, where olives are crushed into a paste, which is subsequently sent to the churner for malaxation. From here, the paste goes through the centrifuge (decanter), which turns the paste into its two main ingredients: oil must and pomace. The oil must is transferred to the centrifugal separators in order to extract the oil; this happens through a two-phase system called “integral” because no water is added for dilution purposes; this avoids washing out the oil, allows for preservation of its richest aromatic parts and makes it possible to operate at lower temperatures, thus obtaining a high-quality product. The pomace is transferred to another piece of machinery, the pomace separator which, thanks to a new processing technique, yields two by-products: the pits, which are used as domestic or industrial fuel, and the pomace pulp, which is shipped to a transformation plant in the area for electricity production.


The company permanently employs the two brothers, Giovanni and Giuseppe, and seasonally a team of workers which take care of the mill and the mechanical shaking of trees in the winter and of the maintenance of the groves and the packaging of the product in the summer. This is a family-run business. The two Cocco brothers personally follow every phase of the production process: Giovanni deals mainly with marketing trends and clients; his training is marketing-based, he manages relations with sales reps and constantly looks for new commercial opportunities for the company, while his brother Giuseppe oversees direct sales, national and international shipping, public relations, guided tours at the plant; he has also mastered various foreign languages. Today, Peddio is constantly evolving. It continuously invests in new markets and machinery and boasts a wide range of products: oil, olives, olive cream, sun-dried tomatoes and a new line of olive oil-based cosmetic products. 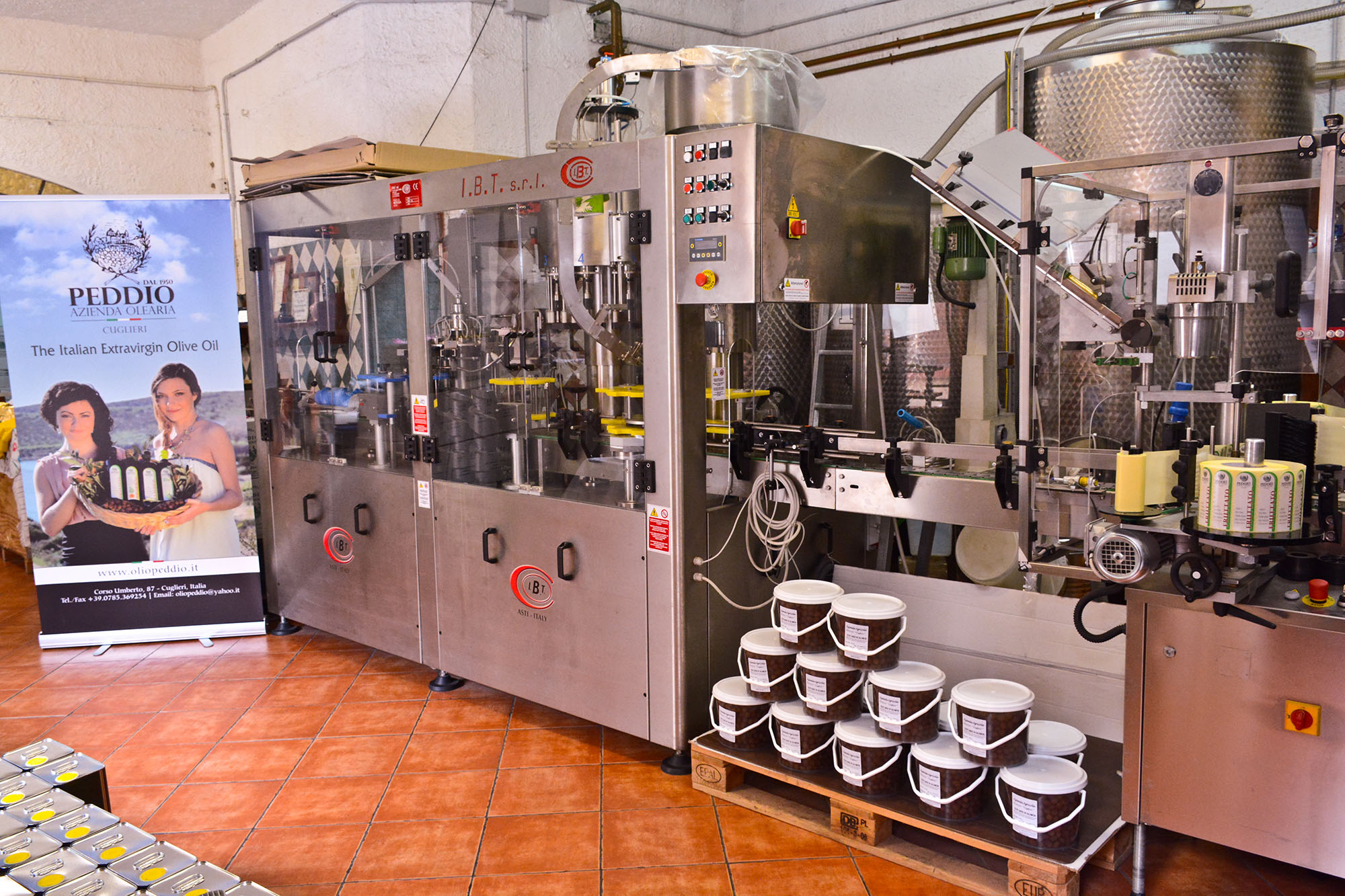 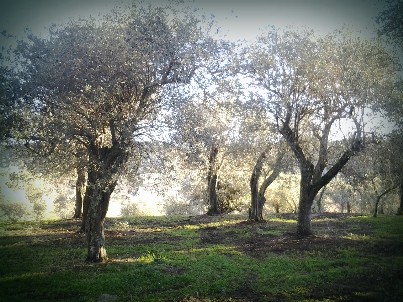 In Montiferru, where olive-growing plays a niche role, Peddio’s farming company spreads over three different estates, where it follows the various stages of olive ripening: The hill estate “Peddio”, where the variety grown is the traditional Bosana, has been present in the area since the beginning; The manor house “Lentiri”, where a new generation of olive trees of Bosana and Semidana varieties can be admired; The estate “Il Giglio”, an innovative and highly-specialised grove of the Bosana, Semidana and Frantoio varieties.